Join me in the #javaCafe as we celebrate two years and two outstanding leaders in our community.

On Saturday, March 26, the #javaFam will gather at the Underground Café and Lounge to celebrate two years of #javawithjimmy as well as celebrate two outstanding community leaders by presenting both of them with the inaugural David Hart Humanitarian and Katrina Orlebar-Clark Community Service Awards.

Thaddeus Miles, community leader and creator of #BlackJoy and leader at Mass Housing, and well known for his work with My Brother’s Keeper and Becoming a Man, will receive the David Hart Humanitarian Red Cup Award.

Please see both David and Katrina’s of their biographies below:

David William Hart was born on April 18, 1967 to the late Lloyd, Sr. and Marion Hart in Boston, Massachusetts. He was the seventh and youngest baby born to their union. David was educated in the Boston Public Schools system. He met the love of his life, LaSonnya, through the ROTC program at Madison Park High School in 1984 and graduated in June 1985.

After graduation, David worked for the MBTA as a motor person on both the red and orange lines. He remained at the “T” until he had to retire in March 2003, due to hospitalization in need of a heart transplant. David had a LVAD placed in March and was put on the transplant list. On July 11th, 2004, at 4 a.m., he received a call in his hospital room telling him his prayer had been answered and a heart was waiting.

The family was always David’s priority. He was a true provider for his wife and three children. He made sure they wanted nothing, and he was present for every event. Whether he was watching movies or traveling around as an AAU basketball and dance dad, whatever the children were involved in, he took pride and became their biggest fan.

David was selfless and giving. From sharing real experiences and nuggets of wisdom about how to navigate life, to cooking for funerals and church events, or giving money out of his pocket, what he gave was from his heart and he expected nothing in return. David was affectionately known as one of the founding members of the hallway pew ministry at Concord Baptist Church. David would hang out in the hallway to listen to the service. People found joy in seeing him there and connecting with David before they ever stepped foot in the sanctuary. He could have been teasing them about being late for service or giving encouragement or correction to a young person. Whatever the conversation, it was out of his care for others.

One never heard David talk about what he did for people. His full impact was unknown, but since his death, many have begun to share stories of David’s kindness and compassion with his wife and children. It is evident that David lived out his dash from April 18th, 1967 – August 11, 2021. He left this world emptied of the gifts God had given him. Many have benefited from encountering David William Hart. We celebrate his life and his legacy.

Katrina was born in Boston, MA on February 13, 1953, to Arthur and Katrina. She was raised in West

Medford and educated in Medford Public schools where she excelled as a straight-A student. She graduated in 1971.

Katrina worked various jobs throughout her lifetime, most notably the City of Boston. She worked her way up to Assistant Commissioner of Inspectional Services. Also, Tufts Health Plan, where she retired earlier this year as Manager of Senior Products, Inside Sales.

Katrina was a dedicated mother, first and foremost. She treasured her children and embraced every moment with them but she especially loved her role as Nana. She had a strong sense of community and quickly and quietly donated her time and money to various charities, including the Y Achievers where she sat on the board. She had a vivacious personality, always making people laugh and making friends wherever she went. Katrina transitioned on November 27, 2021, in her daughter, Maya’s home after a brief illness.

She always had a smile on her face and put others first. 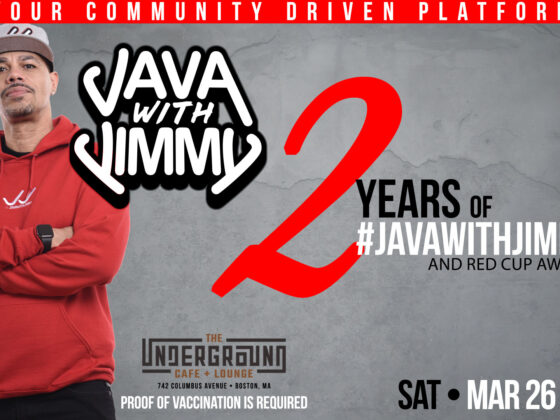 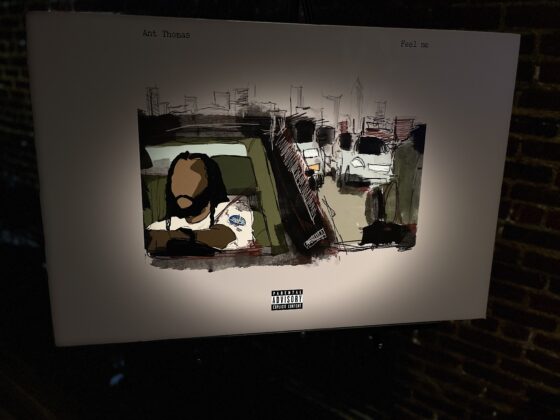 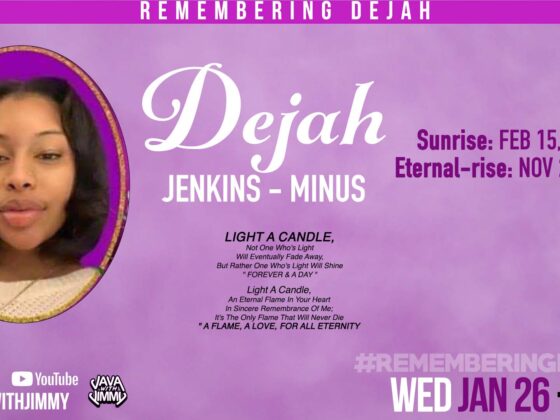 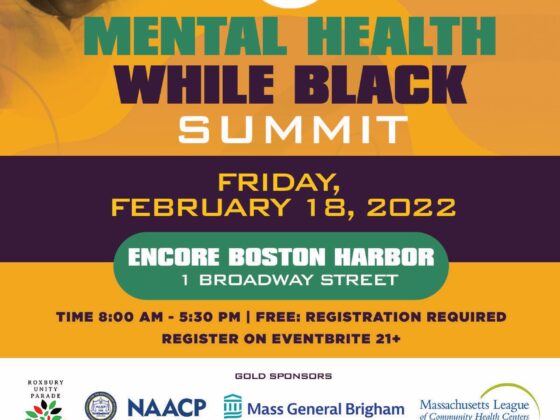 The Mental Health While Black Summit 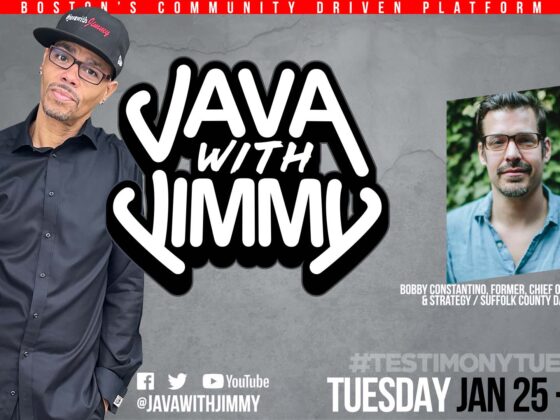 Our Progress Is At Risk